The Archon of Rebirth was a favorite symbol of knights who wanted to forge a better world. Her armor was most frequently found among knights-errant or elite warriors with a specific mission.

♦ Phoenix is a fire-based Valorplate that revolves about Igniting Enemies. 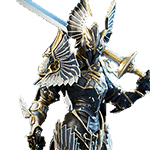 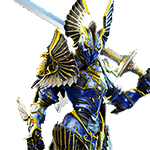 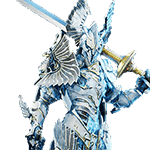 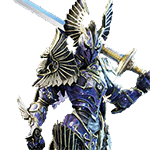 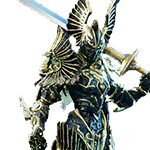 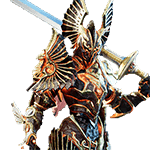 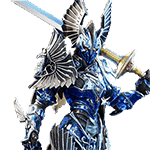 Phoenix, Guardian of the Eclipse