Aegishorn is a Valorplate in Godfall. Aegishorn has abilities that reduce incoming damage. Valorplates are Zodiac-inspired suits that empower the player's character by granting various buffs, passive and special abilities. Valorplates are worn as a whole and it isn't divided into armor pieces or such.

This fearsome carapace armor was worn by Valorians who valued defense over offense. It was a favorite of those Valorians who sought to protect their world.

♦ Aegishorn act as a tank-like Valorplate due to its passive and abilities that reduce incoming damage. 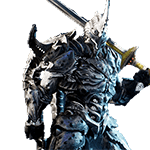 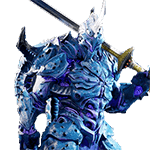 Aegishorn, Shield of the Depths 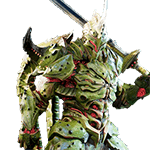 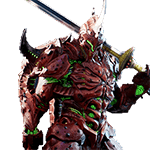 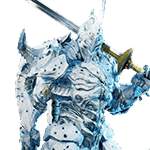 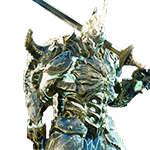 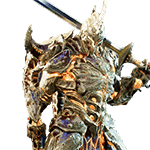 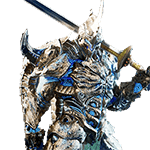