Online and Multiplayer in Godfall is the Co-op or Co-operative option and ability to interact with friends online while playing the game. Multiplayer is an available option when progressing through the game that can be accessed through the Social Tab on a player's menu. This page covers the different multiplayer options in Godfall such as the co-op types, PvP & PvE availabilities, matchmaking, party size, and how to enter multiplayer mode. 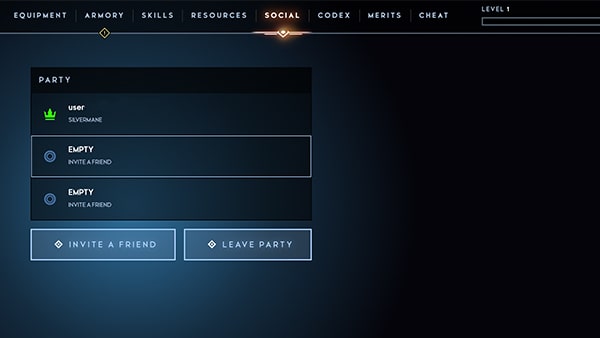 Question:  I have the game on disc for PS5 but it wont let me play it on PS4

Is Cross-play or Cross-save available between PlayStation 5/PlayStation 4 and PC?