Mesa is a Valorplate in Godfall. Mesa grants a bonus to Poison and Earth Damage. Valorplates are Zodiac-inspired suits that empower the player's character by granting various buffs, passive and special abilities. Valorplates are worn as a whole and it isn't divided into armor pieces or such.

The Archon of Individuality was, ironically, a major symbol for the Valorian uprising against the rule of the Archons. Valorians have always believed in the power of symbols, less so the righteousness of gods. 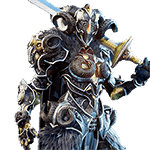 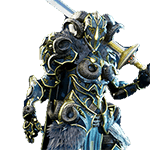 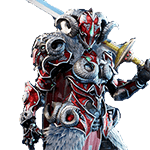 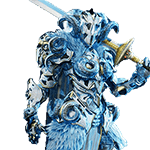 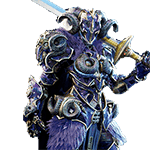 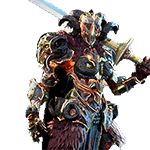