Greyhawk is a Valorplate in Godfall. Greyhawk grants a bonus to Soulshatter buildup. Valorplates are Zodiac-inspired suits that empower the player's character by granting various buffs, passive and special abilities. Valorplates are worn as a whole and it isn't divided into armor pieces or such.

The Armor of Focus was the preferred armor for warriors who are the rising stars of their cohorts. It is a favorite among Valorians who had recently attained a prestigious post, such as honor guard or entry to an elite unit. 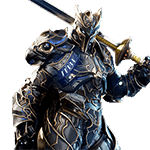 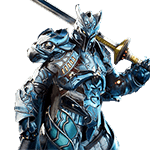 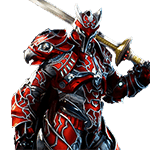 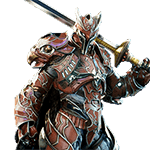 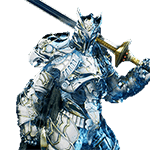 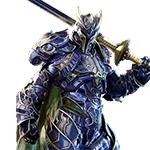 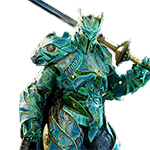 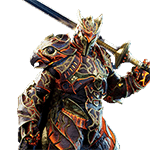