Bulwark is a Valorplate in Godfall. Bulwark grants a bonus to Physical damage and bleeding effect. Valorplates are Zodiac-inspired suits that empower the player's character by granting various buffs, passive and special abilities. Valorplates are worn as a whole and it isn't divided into armor pieces or such.

The Armor of Strength was always destined to be popular in a warrior culture, yet it has lived in Hinterclaw's shadow since the rise of Macros. Proponents of this armor believe that they will one day overturn Hinterclaw's dominance.

♦ Bulwark is a Valorplate that revolves around Physical damage and inflicting Bleeding on Enemies. 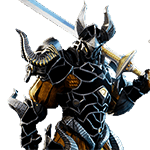 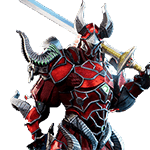 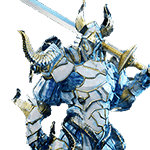 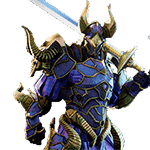 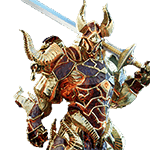 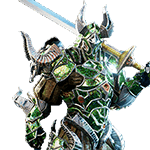