Armistice is a Valorplate in Godfall. Armistice grants a bonus to Breach damage. Valorplates are Zodiac-inspired suits that empower the player's character by granting various buffs, passive and special abilities. Valorplates are worn as a whole and it isn't divided into armor pieces or such.

The Armor of Justice was a favorite for those Valorians responsible for the making and maintaining of laws. It was among the most common armors worn by the Highlords.

♦ Armistice is a Valorplate that grants a bonus to Breach Damage and Takedown damage. It also deals more damage to Breached Enemies. 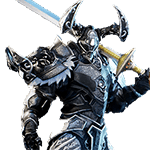 Armistice, Servant of the Dark Lord 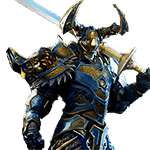 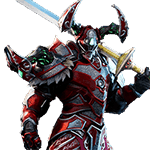 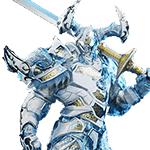 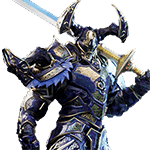 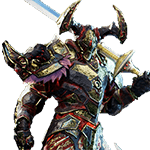