Illumina is a Valorplate in Godfall. Illumina grants a bonus to Weakpoint damage. Valorplates are Zodiac-inspired suits that empower the player's character by granting various buffs, passive and special abilities. Valorplates are worn as a whole and it isn't divided into armor pieces or such.

The Armor of Clarity is said to grant its wearer insight and understanding. Knights who wore this armor could instantly know the weaknesses of their enemies. Even these knights could not foresee what Macros would do.

♦ Illumina is a Valorplate that revolves around exposing Weakpoints and dealing more Weakpoints damage. 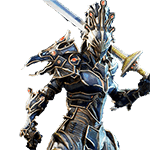 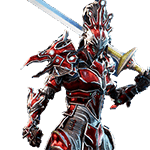 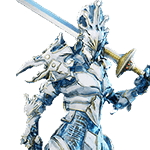 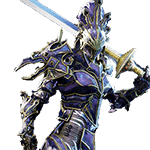 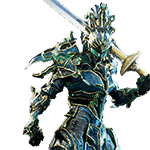 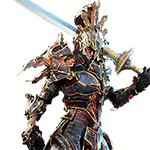 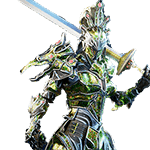